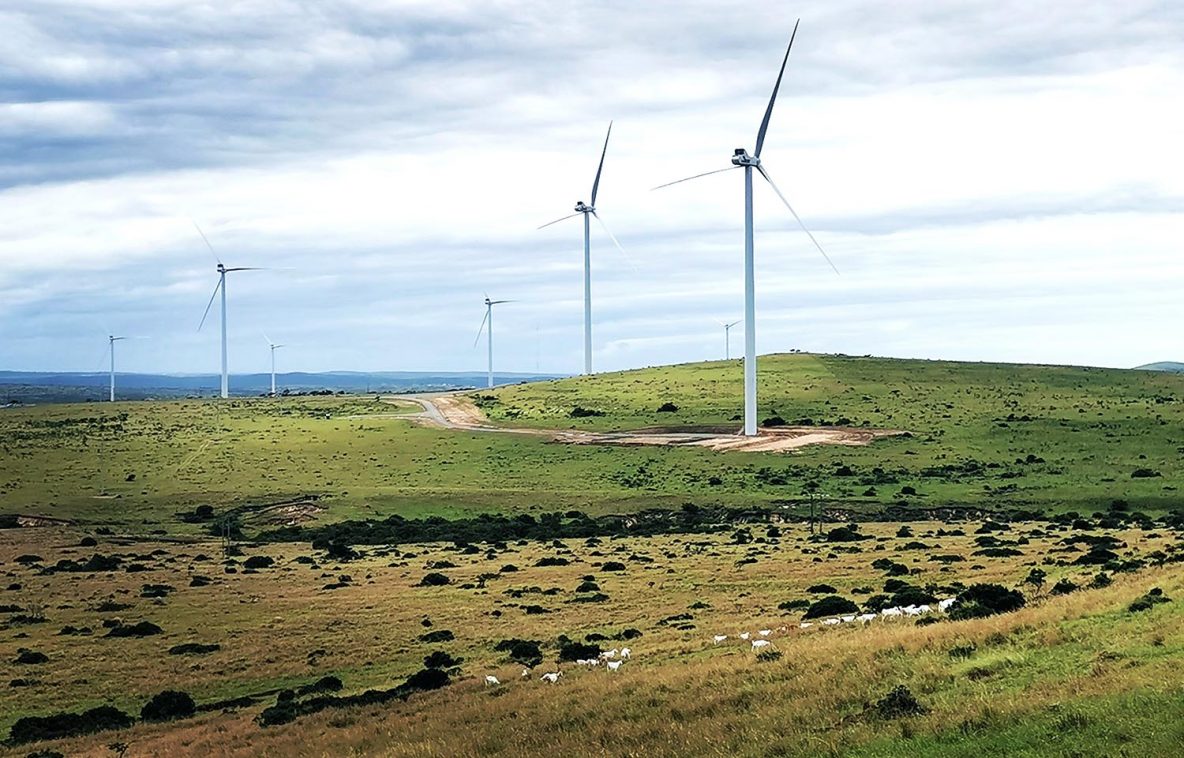 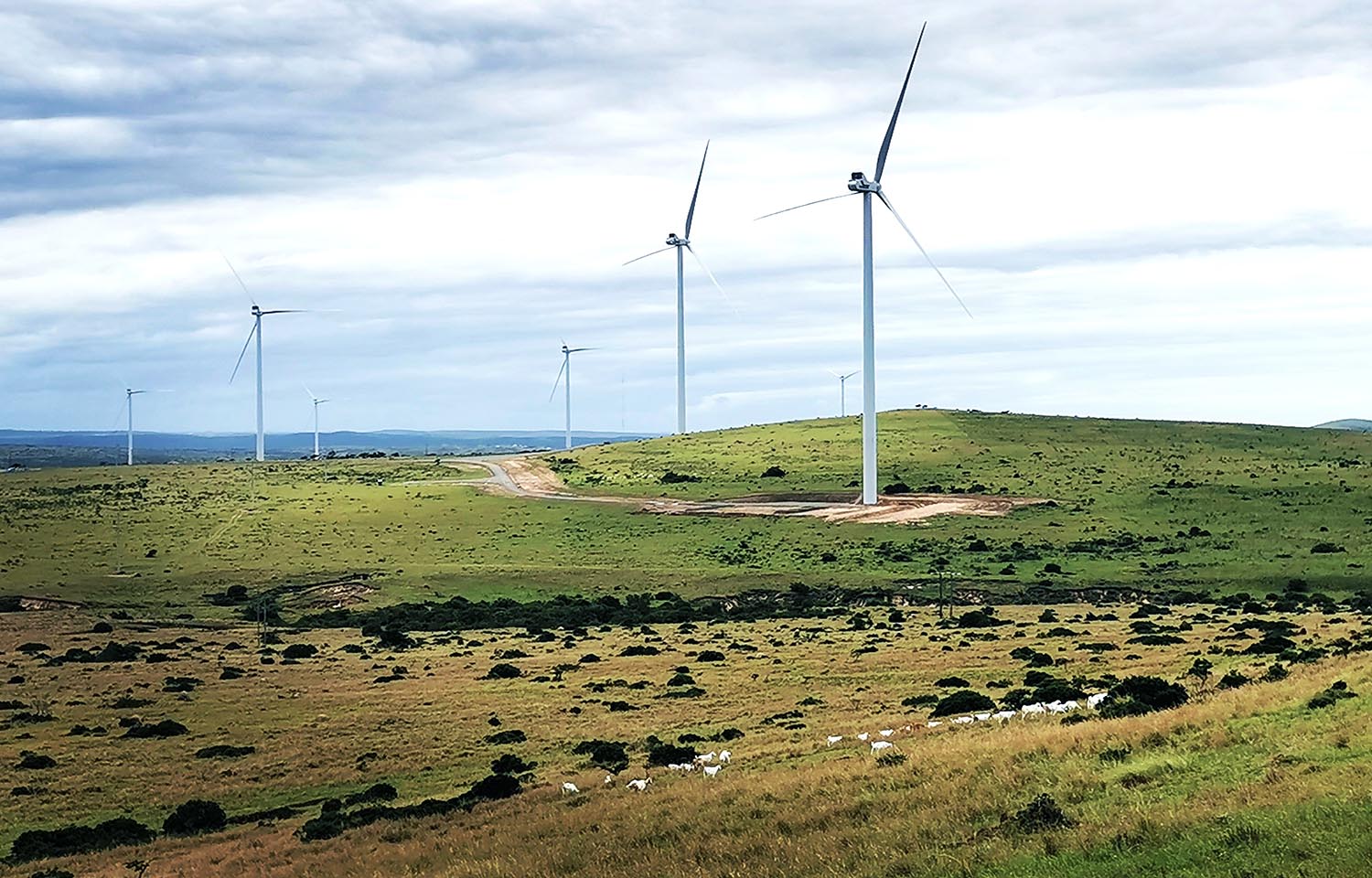 “After successfully completing the final Grid Code Compliance tests, we have now reached commercial operations and we are supplying electricity into the grid,” said EDF Renewables Project Manager, Carl Wlotzka.

Built through the COVID-19 pandemic, the project was delayed by the level 5 lockdown where it ceased all construction activities for 8 weeks. “We also had to implement strict COVID19 health and safety protocols upon re-opening of the site, which concentrated on a range of measures to combat the spread of the pandemic - fortunately, the project was not significantly delayed,” said Wlotzka.

“Given the COVID challenges, we are extremely happy to have completed construction of the project within 23 months.”

“We are proud to be playing a key role in contributing to South Africa’s renewable energy goals and to the economic development of the Eastern cape region,” said CEO of EDF Renewables in South Africa, Tristan De Drouas.

“EDF Renewables has contributed significantly to South Africa’s renewable energy goals, having already completed four windfarms for the REIPPP, including the Waainek, Chaba, Grassridge and Wesley-Ciskei projects. Now in total, EDF Renewables is contributing 141.6MW of generation capacity to the grid.”

Wesley-Ciskei WEF comprises 10 turbines supplying 34.5MW AC. The technology employed on the wind farm includes some of the largest turbines installed in South Africa, with a hub height of 117m and each blade being 63m long, making each turbine stand 180m tall. “It was a big transportation challenge to navigate the South African road network with extremely heavy turbine components, and blades that are up to 63m in length. These components were delivered to Wesley-Ciskei WEF and installed in two months,” commented Wlotzka.

The project has created numerous jobs and resulted in several key economic development initiatives in the community, including an SMME development and upskilling programme. The objective was to assist approximately 50 SMME’s in the communities surrounding the project site in upskilling in the following areas: Health and Safety, Communication Skills, Financing and Tendering. The project appointed SAICA ED to facilitate the programme.

A bursary scheme also assisted two students in the local community to study at an institution of higher learning.

During the pandemic hard lockdown, over 400 food parcels were delivered to the community and local businesses manufactured face masks and hand sanitisers for the site.

The Project is also the subject of an academic study by the University of the Free State to assess the socio-economic impact that the Wesley – Ciskei project has on its local communities since it is the first renewable energy project under the REIPPP programme located in this former homeland area in South Africa. Phase 1 of the study developed a baseline of the area and phase 2 of the study will measure the same indicators at the end of the construction phase in order to have a comparative effect.